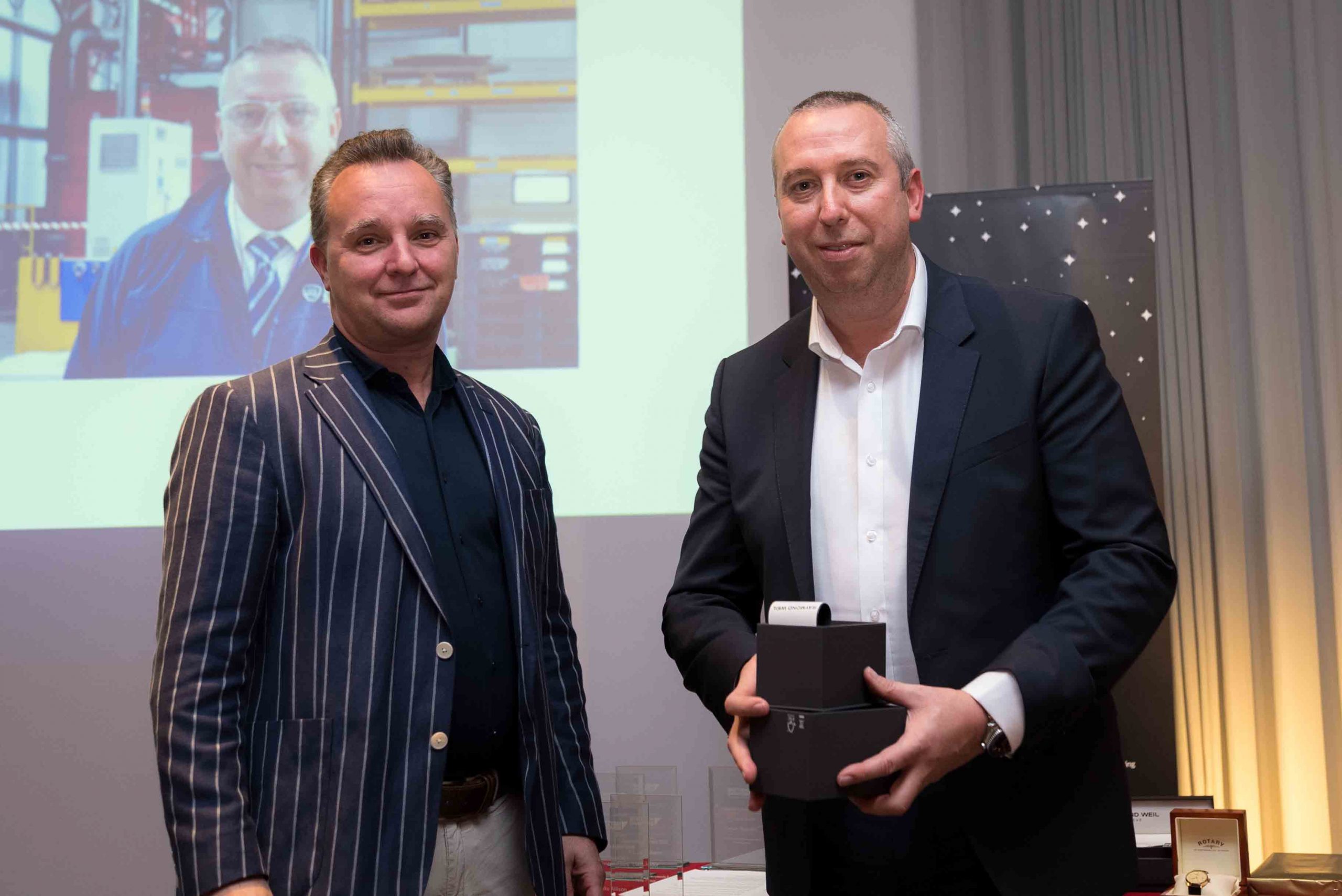 Congratulations to our employees who received an award at the 2020/2021 British Engines Group Annual Awards.

The awards night celebrates long serving employees who have been a part of the group for 25 and 50 years, as well as the apprentices in their 2nd, 3rd and 4th years.

Our Operations Manager, Paul Taylor, was awarded for 25 years of service, starting his career as an apprentice in 1994.

Paul has demonstrated himself to be a dedicated and committed manager and is a well-respected member of the senior management team who always leads by example. Since becoming Operations Manager he has developed a capable and enthusiastic operations team who together have consistently achieved delivery performance. He also holds a BA (Hons) in Business Management. 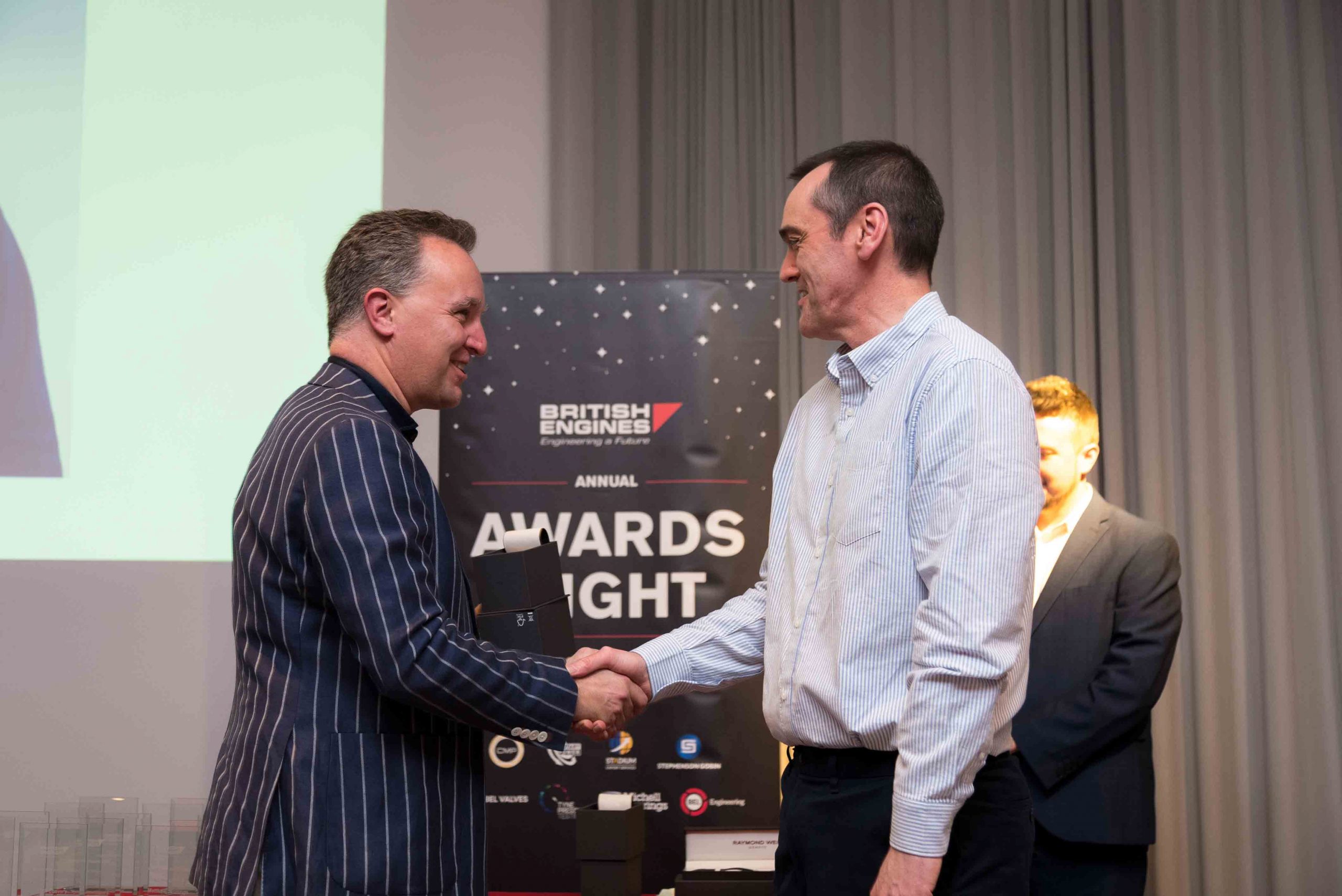 Paul Bruce was also awarded for 25 years of service, starting his career in 1996 as a Design Draughtsman. He progressed to Development Engineer and his knowledge of computers led to him taking responsibility for the Computer Design System.  During this time he also obtained his MBA from Cranfield Business School.

In 2007, Paul took over the role of Design Office Manager, a position he held until becoming Engineering Director in 2019. Throughout his career, Paul has shown himself to be a professional and capable engineer who commands the respect and trust of his colleagues. He now operates on the world stage having published and presented learned articles in his field and is a member of the British Standards Committee for bearings.

Find out more about the British Engines Group.