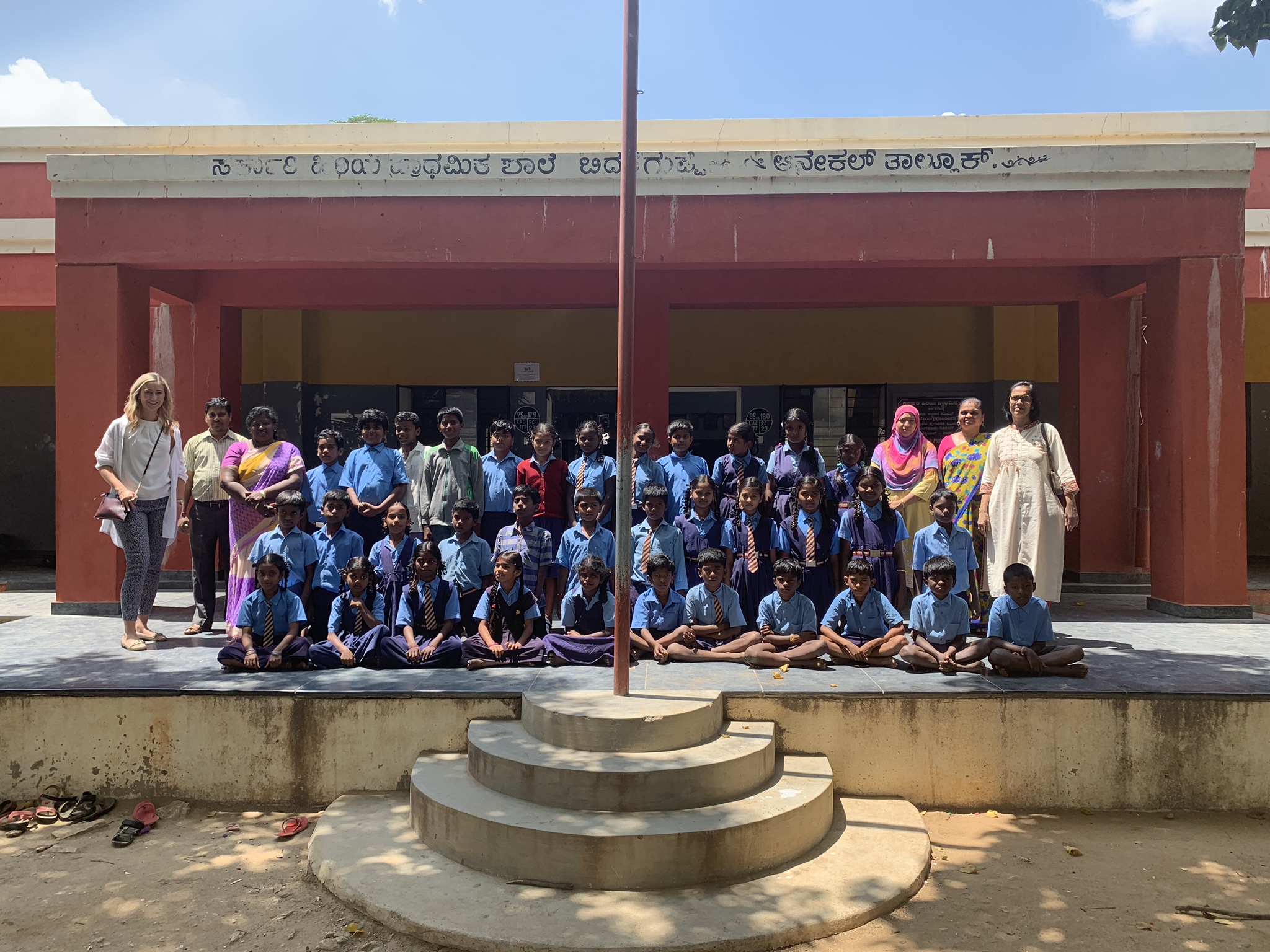 In order to support the development of the local community, for the past 13 years, Michell Bearings India, has been the official sponsor of two local schools in Bangalore.

A.P. Malpani, Managing Director at Michell Bearings India, felt it was important to support local government schools to improve their infrastructure so that local children could receive a better education. As a result, in 2008, Michell Bearings began sponsoring the Government Higher Primary School, Balagaranhalli in Bangalore India, so that they could make improvements for both the students, aged between five and fifteen, and the teachers.

Three classrooms, a staff room, outdoor play equipment and gender specific toilets were introduced, taking the school from a small, one-storey building to two floors. In 2011, another four classrooms were created allowing even more local children to receive the vital education that they deserve. Finally, in 2017, a computer room with 10 computers was created, where the children are now taught basic computer skills twice a week. 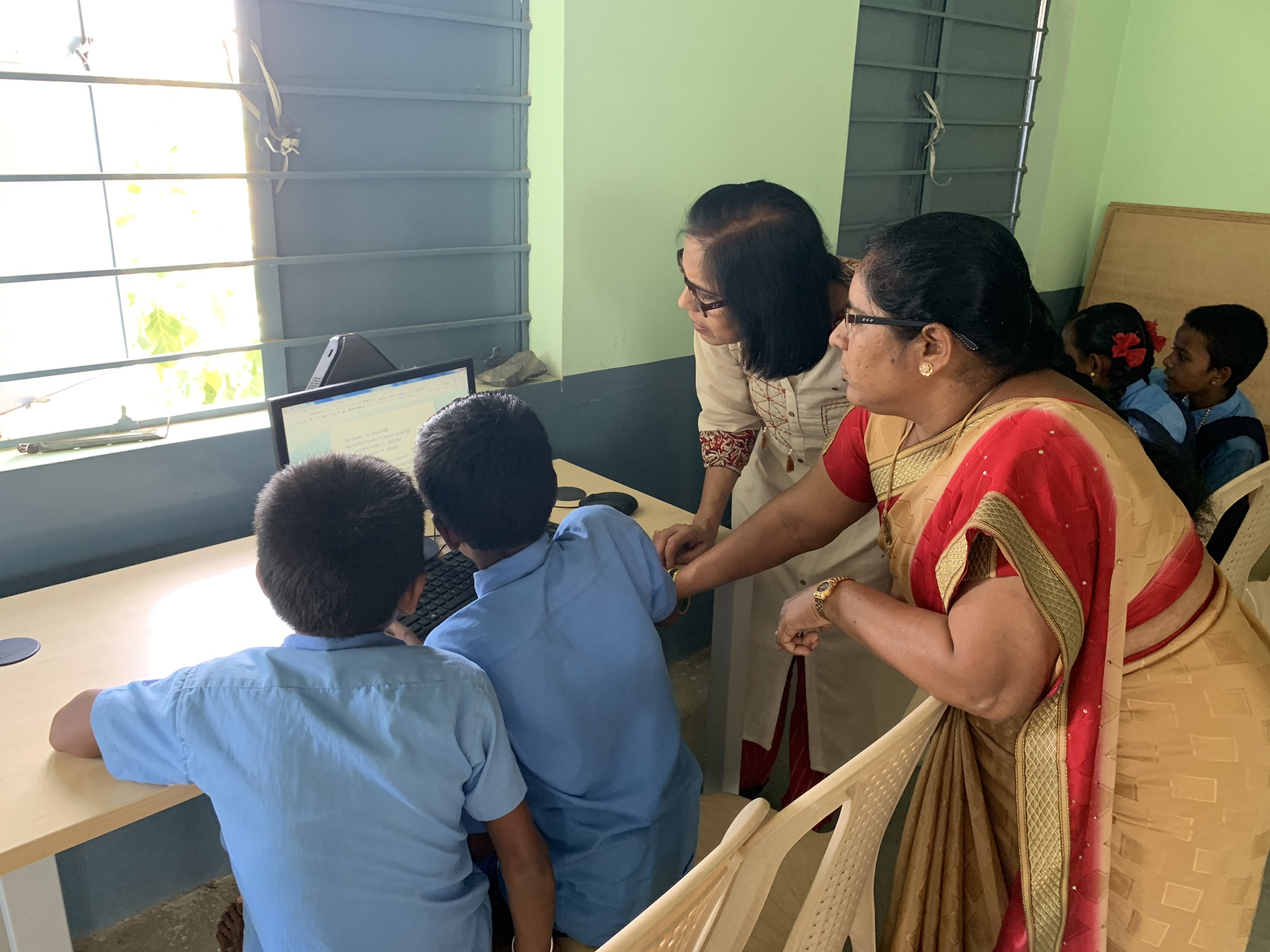 Alongside the Government funded teachers, Michell Bearings provides funding for an additional English teacher and IT teacher.

Lingamma, who has been a teacher at Balagaranhalli primary school since 2008, said: “Since Michell Bearings adopted the school, the facilities and amenities have improved massively which has created a feel good factor amongst the teachers and students, as well as increasing student numbers year-on-year.”

Since the sponsorship began, the school has grown from just 80 students in 2008, to 175 today.

Following the success of the relationship with Balagaranhalli primary school, in 2015, Michell Bearings approached the Government Higher Primary School, Bidaraguppe, to establish another sponsorship agreement. Since then, the number of students at the school has increased from 50 to 90.

As well as the ongoing provision of repair and maintenance work for both schools, Michell Bearings also supplies uniforms, exercise books, stationary, shoes and socks. Students are also given a school bag or similar items each year.

Ravi, who has worked as HR Manager at Michell Bearings India for 12 years, said: “I make sure to visit the schools every week in order to maintain the condition of the buildings and to understand future requirements.” 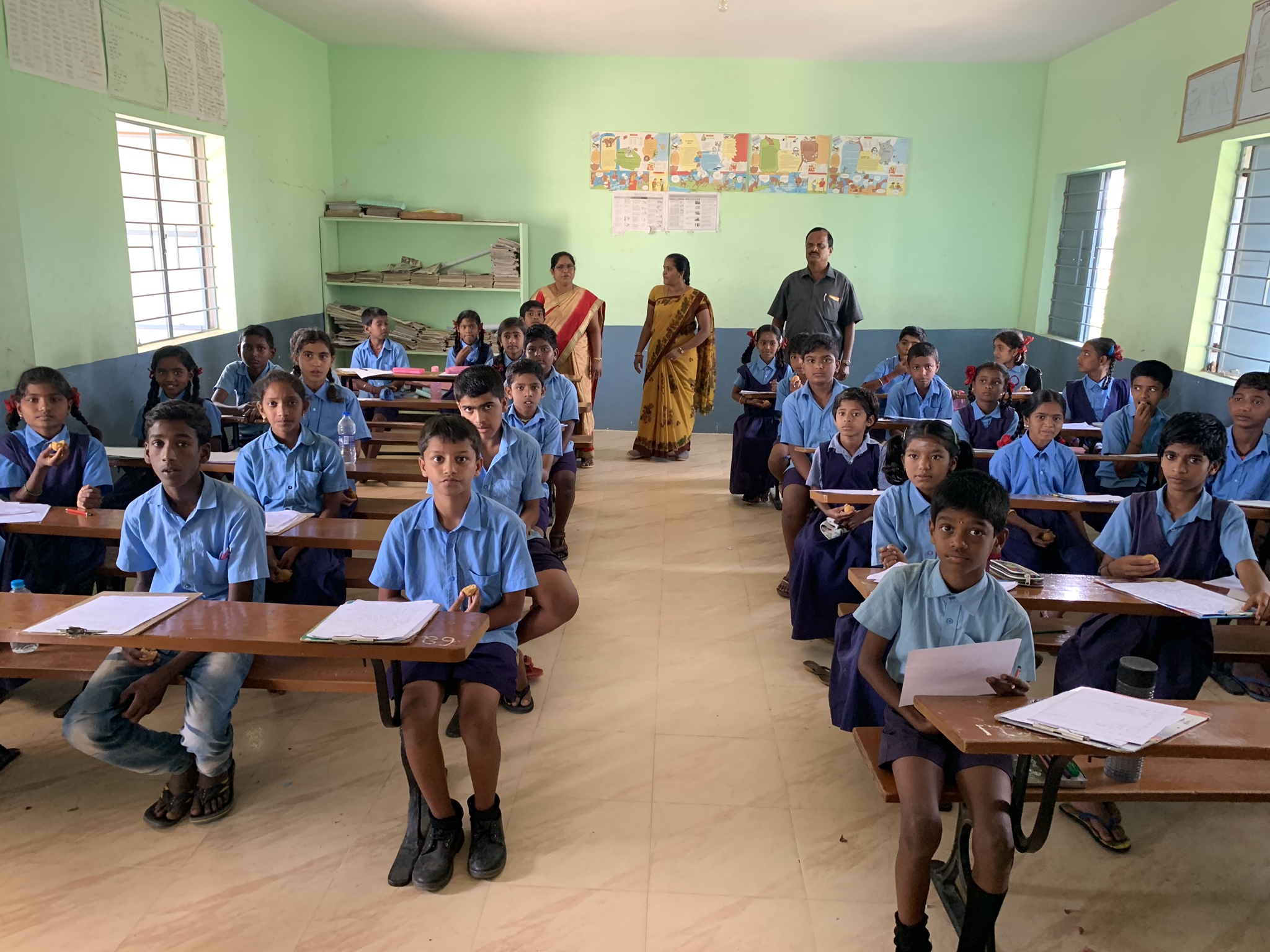 Director at Michell Bearings India, Mridula Malpani, also visits the schools from time to time to oversee the management and interact with the principal and teachers. She loves to spend time with the students and is incredibly invested in ensuring Michell Bearings are doing all they can to support them.

Jodie McAndrew, Group Marketing Manager at the British Engines, said: “I was lucky enough to visit the schools in Bangalore during an exhibition trip. It was an amazing, eye opening experience and something that I have never come close to before. It is clear to see that the children and teachers are very grateful.”

Michell Bearings India is proud to be playing its part in helping local children to access the education that they deserve. Hopefully, the ongoing support will continue to make a lasting difference to the lives of everyone in the local community.