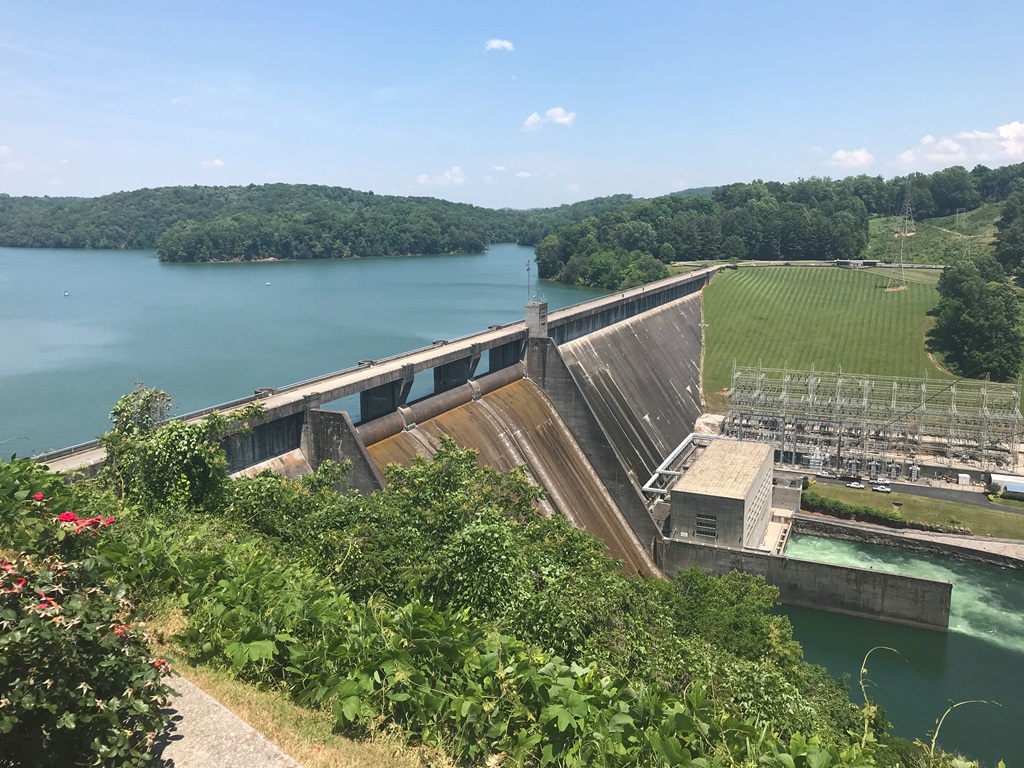 Michell Bearings has completed a PTFE conversion of white metal thrust pads at a hydroelectric power plant in Tennessee.

Constructed in the mid-1930s, the Norris Dam was the first major project for the Tennessee Valley Authority (TVA). Its purpose was to bring economic development to the region and control the flooding that had long plagued the Valley.

TVA worked with Michell Bearings after experiencing numerous thrust bearing failures over the life of one of the two generator units. The failures of the original white metal bearings resulted in excessive downtime and associated loss of revenue.

Michell Bearings was awarded a design contract to investigate the potential problems with the 1930’s design, which had been subject to various attempts over the years to improve reliability. The engineers at Michell Bearings created a 3D model of the thrust bearing support structure and performed a finite element analysis to determine any issues affecting the bearing’s performance.

The bearing’s thrust pads were replaced using a PTFE lined alternative as a result of the study. The PTFE material provides a greater safety factor when compared with the white metal solution. PTFE is more durable and has a well-established and proven track record within the hydro power sector. The study concluded that the material will also increase the life of the bearing and provide greater reliability.

Steve Dixon, CEO at Michell Bearings, said: “Although the original contract was awarded as a study, we were pleased to hear that our advice was taken on board and led to the supply of the PTFE thrust pads for the Norris unit.”

Previously Engineering Director at Michell Bearings, Steve took on the role of CEO in May 2020. “We have been researching the advantages of PTFE for over 20 years and so we were confident that the material would solve TVA’s problem.”

Michell Bearings and TVA are working on an additional two projects at the Cherokee and Douglas hydropower plants. Michell Bearings will be presenting the findings of this project at the Hydrovision exhibition in July 2020.

Find out more about our PTFE bearings.